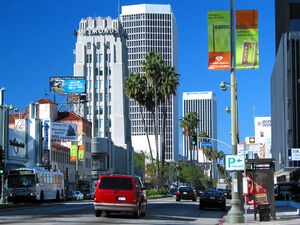 Wilshire is an area in Los Angeles, California, north of the I-10, east of Beverly Hills and the Westside, west of Downtown LA and south of Hollywood, and contains, or abuts the districts of Mid-City West and Mid-Wilshire.

Retrieved from "https://paranormalinvestigationroleplay.fandom.com/wiki/Los_Angeles/Wilshire?oldid=5395"
Community content is available under CC-BY-SA unless otherwise noted.